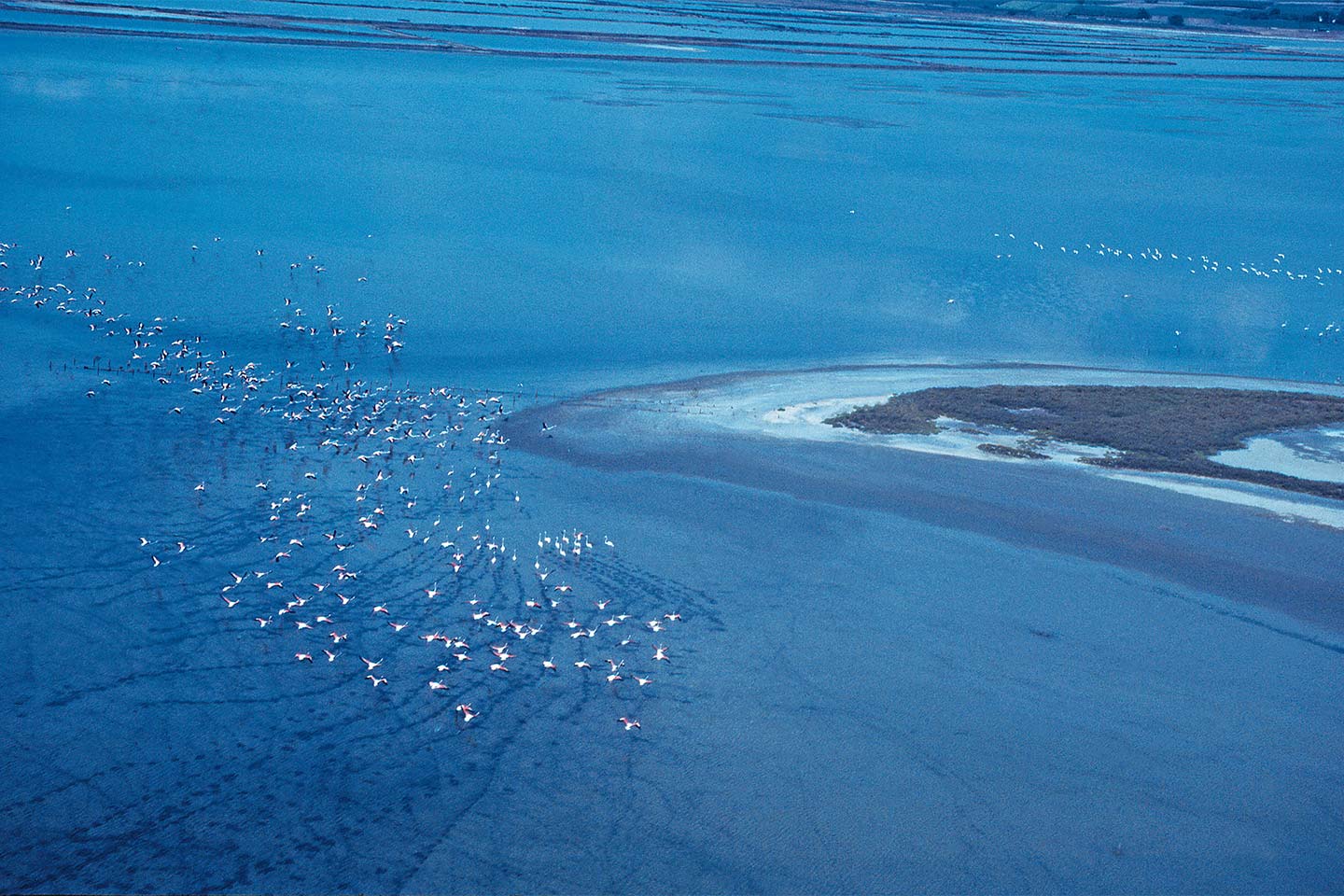 This is a sandy beach near Ancient Pydna, (8th-7th c. BC), seat of the Bishop of present day Louloudies Kitros. The most important feature of the area is the internationally significant wetland, the “lagoon of Alikes Kitros”. You can take advantage of the harbour to moor your boat, and immediately next door to the harbour are the salt flats where salt is extracted from the seawater. Hotels and rented rooms will take care of you in comfort during your stay, and beautiful fish taverns are there to offer you tasty fresh fish and locally produced oysters.

Situated 20 kms from Katerini, the region’s capital, Makrigialos is accessible from The National Motorway E75 (Junctions: Korinos or Nea Agathoupoli), the Old National Road from Salonika to Katerini (Junction: Alikes Kitros or Makrigialos) and from the recently completed coastal road which runs from Olympic Beach (Katerinoskala) to Nea Agathoupoli. 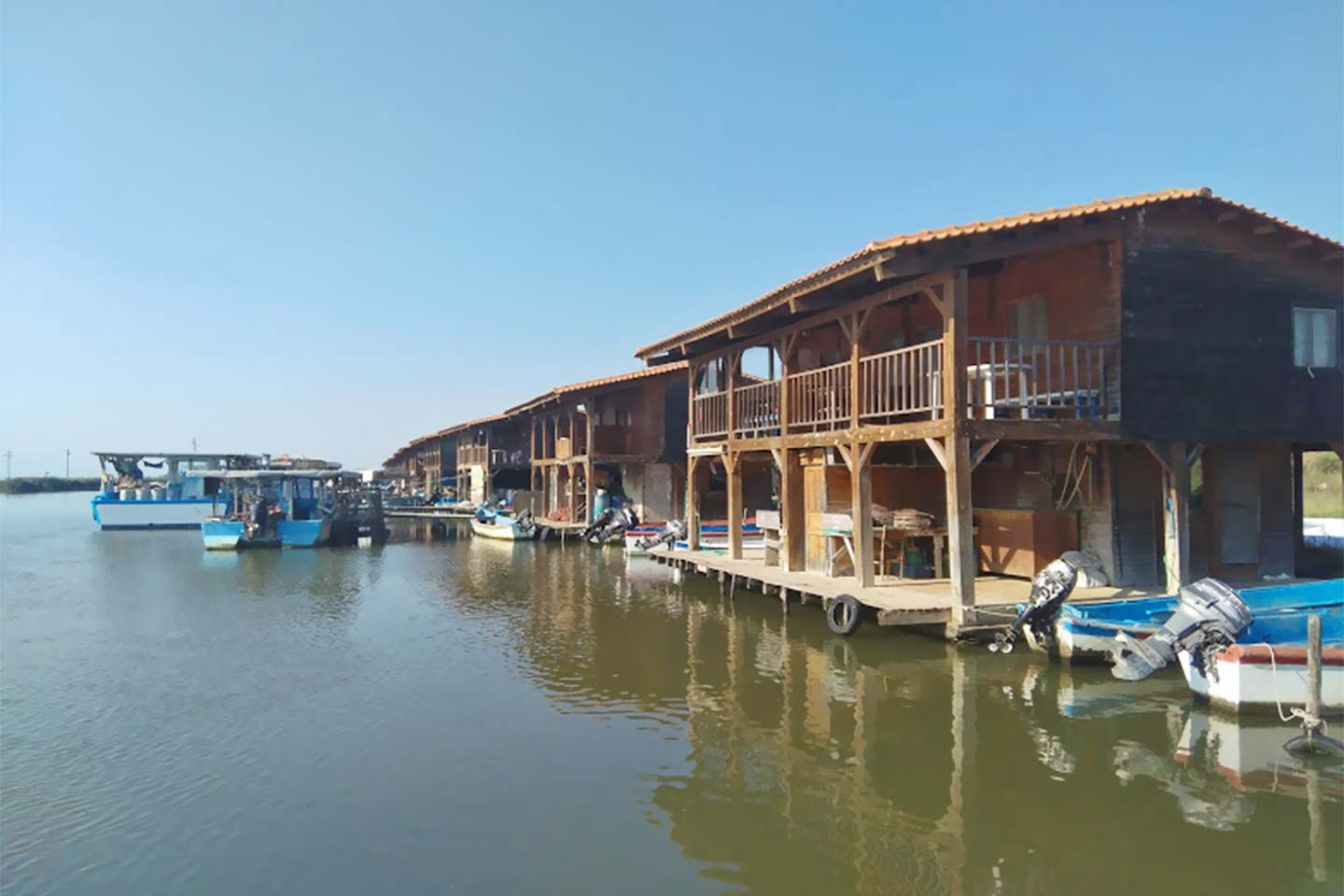 The Aliakmonas Delta covers an area in excess of 40,000 sq. kms. When taken in conjunction with the mouths of the Galikos, Loudias and Axios rivers, and the lagoon of Alikes, the region creates one of the most important wetlands in Europe, of inestimable value to mankind and the environment. There is a vast and thriving range of wildlife to be found here. The fox, the jackal, the marten, the hare, the wildcat and even the wolf live alongside the many animals to be found on its banks. However, undoubtedly the most important aspect of this wildlife is the profusion of birds of every imaginable variety and hue that are to be seen here. 215 different species of birds have been recorded either nesting or stopping off during their migration. These include herons, cormorants, geese and other birds, some of which are in danger of extinction. 12 different members of the Duck family have been seen and other endangered species include the wild pelican and a member of the kingfisher family.

In addition to the bird life, at least 30 different types of fresh water fish have been noted, including the Rutilus Macedonicus, as well as frogs, water snakes and water turtles. Other life in the Delta includes bass and mullet as well as other fish straying in from the sea. The mixture of fresh and salt water provides a favourable environment for the development of shellfish cultivation, in particular that of the Mussel. Approximately 90% of the mussels cultivated in Greece come from this area.